A 7-year examination of socio-spatial polarization trends in major metropolitan areas funded by the Social Sciences and Humanities Research Council of Canada.

The changing characteristics and spatial distributions of income in Calgary since the early 1970s.

Twenty years later, despite repeated attempts to extend rooming house zoning and licensing across the amalgamated city, the bylaws of the former cities respecting rooming houses remain in force.

Towards a Research Agenda

Segregation of the poor & polarization of neighbourhoods

The change has been both dramatic and yet predictable.

How income, debt, and wealth manifest differently across communities and neighbourhoods

An examination and new form of measurement

A typology of neighbourhoods for eight Canadian CMAs

A typology of change among neighbourhood types in eight CMAs

Building opportunity in the face of growing income inequality

Can private-sector supply of affordable rental be encouraged?

How economic, social, and demographic trends are creating new sources of urban difference in Canada

Looking Back and Projecting Forward

A first-of-its-kind effort on inequality

Neighbourhood trends updated to the 2016 Census, maps and charts, how inequality is segregating the region, changing municipalities. 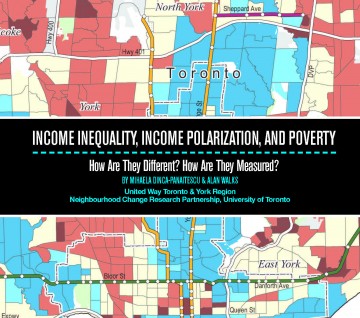 Explains the differences between income inequality, income polarization, and poverty, and describes how they are measured. 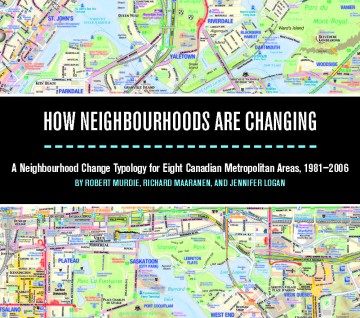 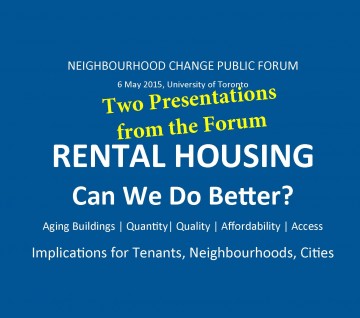 Two presentations from the May 2015 University of Toronto forum 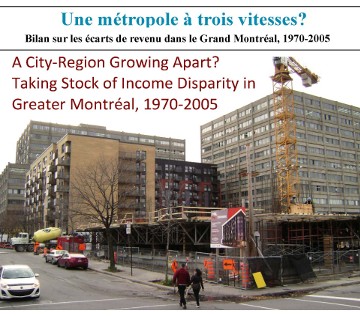 This report documents the changing overall spatial patterning of wealthy, poor, and middle-income neighbourhoods in the Montréal metropolitan area.

PDFs of the seven presentations from an international symposium on housing policies in Australia, Canada, and the United Kingdom 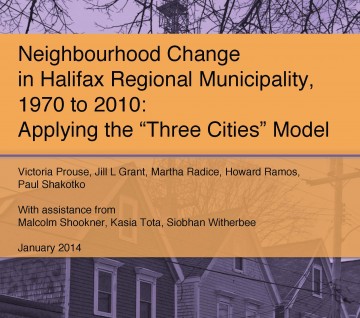 This report provides an analysis of the income inequality and income polarization trends within the Halifax region over the period 1970 to 2010. 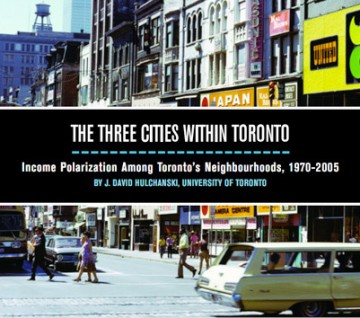 Check out the online digital version of The Three Cities Within Toronto: Income Polarization Among Toronto’s Neighbourhoods, 1970-2005.

Connecting the Power of People to the Power of Place: How Community-Based Organizations Influence Neighbourhood Collective Agency, NCRP Research Paper, 2016 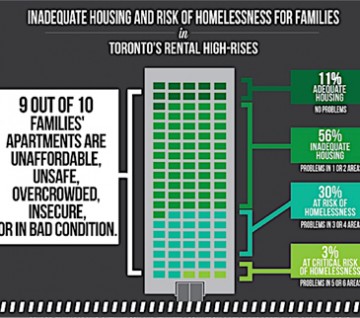 This report explores the continuum of inadequate housing, risk of homelessness, and visible homelessness among families in Toronto’s Inner suburb highrises. 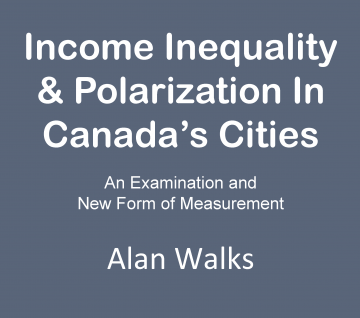 Canadian cities are becoming less equal, and more polarized, at a host of different spatial scales. This report examines changes and trends, 1970 to 2005.

Conference presentation at UofT RBC Conference on Inclusive Cities, May 2017 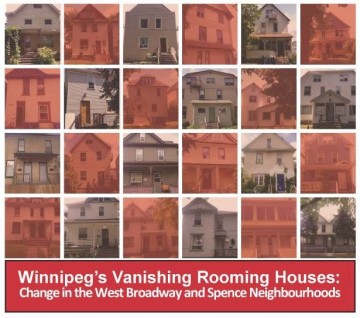 This report documents changes over the past 12 years in Winnipeg’s rooming houses in two neighbourhoods. 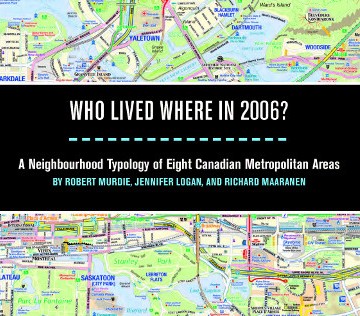 A typology of neighbourhoods based on 30 variables from the 2006 census related to economic, family, immigrant and housing status. 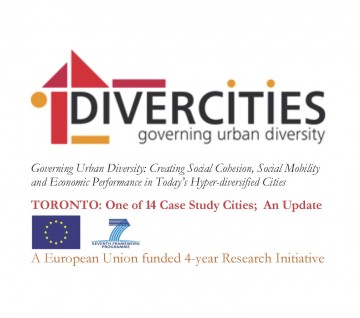 How can European cities benefit from diversity? How is Toronto doing and what are the lessons for other cities? 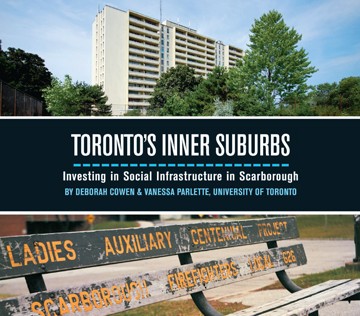 A report on social infrastructure with a focus on Scarborough. Action must take place within and beyond the neighbourhood scale. 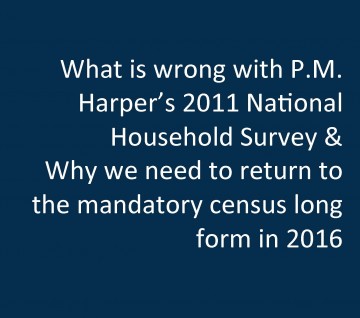 An extended version of a presentation about the NHS made at the September 2014 forum Enforced Ignorance.